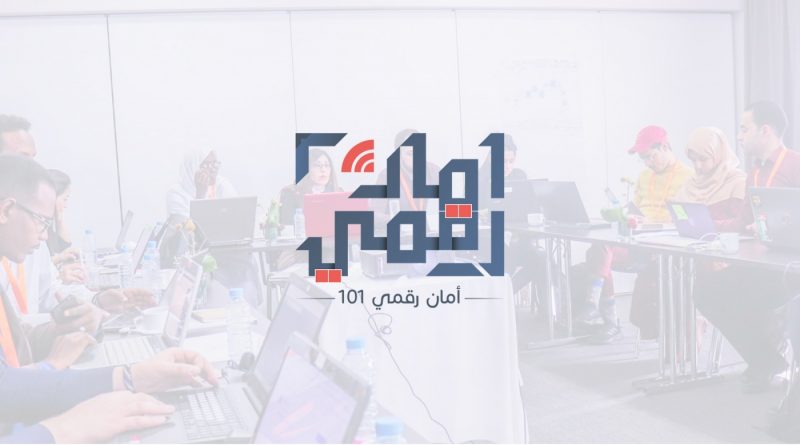 In time for the national elections in Pakistan, Bytes For All, conducted the following activities to monitor general elections in the country. As the mainstream media remain obsessed with the breaking news cycle, neglecting the marginalized communities, we engaged with citizen journalists on the ground in some of the remote conflict-ridden areas to bring elections stories on a platform setup for this purpose.

PakVoices is a project by Bytes For All Pakistan supported by Free Press Unlimited (FPU). PakVoices is seeking to bring greater transparency and accountability to governance in marginalized regions of Pakistan by promoting the flow of information within those regions, and by highlighting the most pressing local issues in national media outlet

Pak Votes Map: As was successfully done during 2013 general elections, we will use this existing Ushahidi platform for election violence mapping. We expect that reports will come from all over the country courtesy the network partners of Bytes For All, Pakistan. These reports will be categorized in several categories, which are also translated in Urdu.
Election Manual: Bytes for All has published an election manual for citizen journalists, which will provide for basic ethical reporting and code of conduct. The manual will be useful for the citizens at large, beginners as well as professional journalists.
Election Training for Citizen Journalists: Pak Voices will train the network of citizen journalists as well as field monitors who would keep the platform posted with minute-to-minute details in the run-up to the elections. The field monitors would be trained in how to report safely and accurately from the ground. The planned three trainings will include 72 participants or citizen journalists who would report from their respective constituencies.
PakVotes Election Cell: Pak Voices news site will have a special Election Cell, which will share the updates from the filed monitors. In addition to the news, the cell will also work to profile the constituencies and map the latest trends in those constituencies for the developing electoral contest.
Grand Debates: Pak Voices will also feature four grand debates on the various themes in the focused regions of the project namely southern Punjab, Tharparkar and Makran region in Balochistan. The debates would focus on the key issues facing the communities and how those issues can be addressed in the elections. Political parties manifestos will be vetted thoroughly to understand their relevance to the challenges and issues in the country.
Minorities and Elections: Pak Voices will continue to focus on the plight of the minority community and how it can be mitigated in the context of elections. The stories of marginalized communities in the context of elections will feature on the Pak Voices.
I You We will help to minimize election violence and ensure participation of progressive and minority populations.

We successfully launched the “I You We” campaign with accompanying website. The larger goal was to create a society in which all of us are heard, Pakistan needs to have a peaceful election in which we can all take part. That is why we are launching the I You We campaign. Whether you are an ordinary citizen, a candidate, a religious leader or a business, we can all take the pledge to create peaceful elections. Together we will take a huge step toward creating a more dignified, equal society which respects all our people regardless of religion, sex, caste, creed, color, and profession.

Anyone could take the pledge on the website. The pledge was:

1. To promote peace, dignity and respect for all voices in the 2018 Pakistan elections
2. Not to support people or organizations using hate speech or inciting violence
3. To abide by the official electoral Code of Conduct
4. To create a more dignified, equal society in which all people are heard regardless of religion, sex, caste, creed, color and profession

We tracked the tweets using auto tweet for those taking the pledge: ‘I pledge to promote peace, dignity and respect all voices in the 2018 elections. Join me in taking the #IYouWePledgePeace for the #GeneralElection2018.”

From 2013 to 2018 there has been a marked change in the environment in which elections are being conducted. A climate of fear has been created by the increase in hate speech and incitement to violence on social media, carried out with impunity; and online campaigns targeting progressive voices and opposition parties; both carried out by by state and party-backed cyber armies, and religious groups. ‘Dangerous speech’ [cite] needs to be dealt with the law. In addition, likely operating environment issues during the conduct of the 2018 elections include: the blocking of internet access; and the blocking of opposition political party sites.

Why is this innovative

PakVoices is a project by Bytes For All Pakistan supported by Free Press Unlimited (FPU). PakVoices is seeking to bring greater transparency and accountability to governance in marginalized regions of Pakistan by promoting the flow of information within those regions, and by highlighting the most pressing local issues in national media outlet.