Alex Nguyen with the support of Thì Collective
Country:
Vietnam

In 2019, Khang A Tủa and Mua Thị Mua, two young hearts from the Hmong ethnic minority group, decided to return to Tủa’s hometown of Mù Cang Chải. There, they launched Ná Nả, a local circular economy project aimed at generating income and preserving local culture and wisdom with Hmong farmers.

A Return is a storytelling project illustrating the hopeful solution of Ná Nả:  a local initiative to build a sustainable economic model based on indigenous products of Hmong farmers in Vietnam’s northwestern region through the lens of photography and documentary.

Since 2019, Ná Nả has been working as a pioneer in the region in regenerating local culture and practices by selling local products and working with farmers in the region. It hopes to create a sustainable income and build a circular economy model for the Hmong community. In addition, it strengthens self-reliance through improving skills, creating jobs to earn income for Hmong farmers, especially women and girls.

My storytelling project intends not just to increase awareness about the threats and challenges that many ethnic minority groups confront, such as mass tourism, urban growth, climate change, and migration. More importantly, it shows a potential answer for the next generation, particularly young people from ethnic minority groups, in addressing present concerns.

For Mua and Tủa, this ‘return’ is not merely to a physical place, but also to sustainable living, indigenous wisdom, and spirituality.
View book 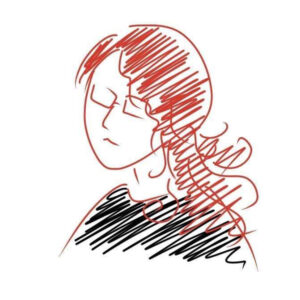 Alex Nguyen is an independent photojournalist currently based in Vietnam. Her works focus on uncovering stories of marginalised groups in different contexts such as climate change, inequality, or social development. She also cares about paradigm shifts in society towards alternative education and sustainable development. “A Return” represents her different viewpoint on development and sustainability, emphasising the importance of local wisdom. Find more of her work at: https://nhuquynh27100.wixsite.com/alex 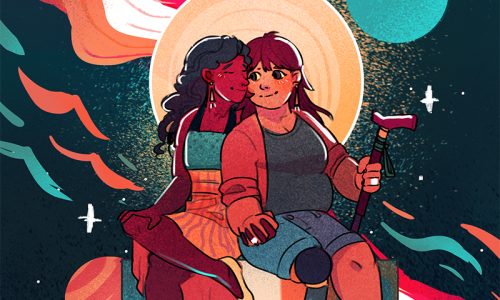 Slow Down and Look at the Stars: A Zine of Hope, Joy, and Mundanity 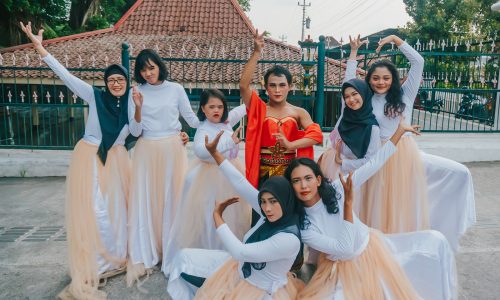 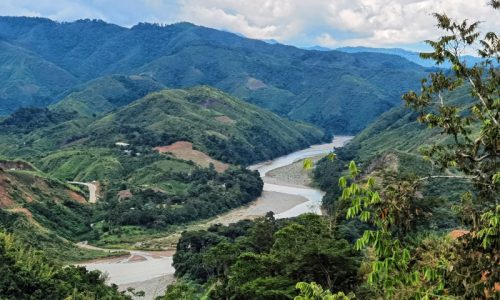 To where the river leads: a people’s adodit 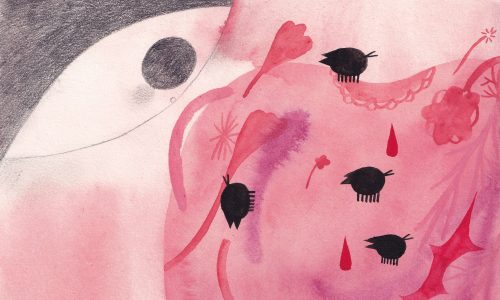 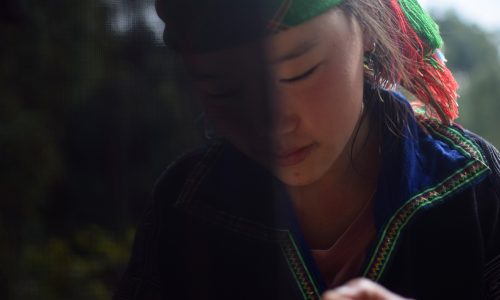 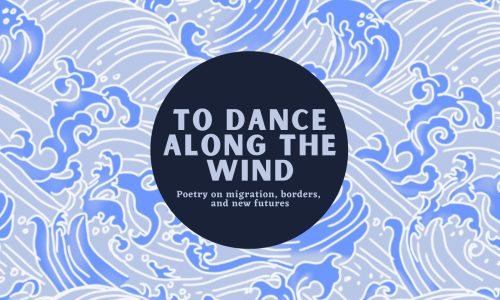 To Dance Along the Wind: Poetry on Migration, Borders, and New Futures 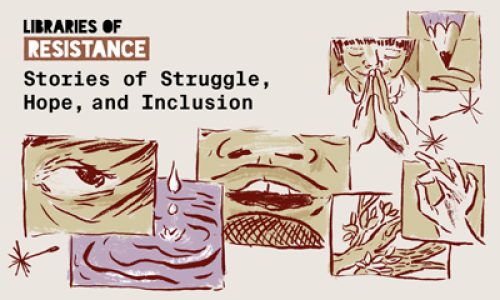 Monday without a wheelchair: a story of caretakers in Taiwan

Innovation for Change (I4C) is a global network of people and organizations who connect, partner, and learn together to defend and strengthen civic space and overcome restrictions to our fundamental freedoms of assembly, association, and expression.